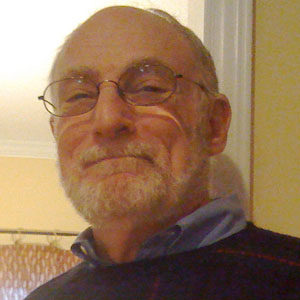 Michael Edward Zelkin, age 70, of Marlboro, Vermont, died in Venice, FL on May 25, 2010. He was born in Brooklyn, New York on October 5, 1939, and was a winter resident of Venice. He was an active bridge player at the Venice – Nokomis Duplicate Bridge Club.
Surviving family members include his wife, Emily Zelkin of Marlboro, Vermont and Venice, Florida; sons John Vogel of Greensboro, NC, Peter Vogel of New York, NY, and Kyle Vogel of Menlo Park, CA; daughter Maya Zelkin of Shrewsbury, VT; sister Sheila Siegel of Moorestown, NJ; and 11 grandchildren.

Memorials: Memorial donations may be made to the American Cancer Society. 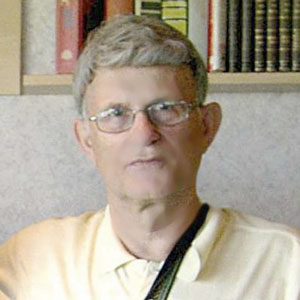 Fred was a certified ACBL club director. He was a bronze life master nearing silver life master status. He began playing duplicate bridge in the early 1960s, but took a 20 year hiatus from early 1970s until 1990. He died 10/30/09.

Due to safety concerns regarding the coronavirus, there will be no in-person games or lessons held until further notice.

In the meantime, we are glad to be able to offer online games. Check out our Online Games page for details.